Is An Accelerator Right For You? Why One Startup Turned Down Techstars

KillerStartups > Startup Spotlight > Is An Accelerator Right For You? Why One Startup Turned Down Techstars

Acceptance into a famous accelerator or incubator is considered a badge of honor in the startup world. In addition to seed funding, most programs offer mentorship and connections to a network of high-end investors. For a population of people that is trying out a brand new field – as most startup founders are – accelerators serve a similar function that grad school serves for people in other fields.

So why would a new startup turn down Techstars, one of the most famous out there?

Paul Howey and his co-founder Eric Howey launched the final version of their virtual PB phone system, Talkroute, on March 4 of this year. They immediately saw nicely upward trending signups and conversions and were advised by multiple people to apply to TechStars Chicago. They were pumped at the prospect of sharing their B2B SaaS product solution with TechStars. 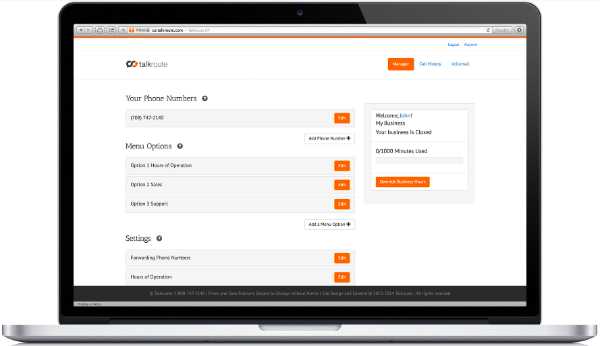 When it became clear that TechStars’ main focus was on their demo day in front of investors at the end of the three-month incubator, Paul and his co-founder debated about whether or not they really wanted to be part of the program. Their primary goal was never to raise venture capital but, figuring they could still benefit from the program, they pushed forward with the process until they were accepted in April.

At that point, Paul and Eric asked to meet with the Techstars Chicago director, Troy Henikoff, in order to determine whether or not Techstars was really a good fit for them. Paul told me that during that meeting, he requested a general outline of how Techstars would help Talkroute navigate “various startup-related issues.” 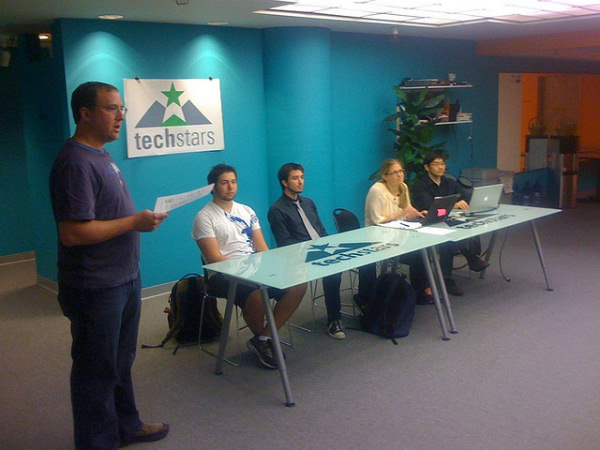 Instead of answers to his questions, Paul was called an “anomaly” and told that no other applicants had even bothered to ask them.

“I felt as an entrepreneur and as one of the leaders of my business, it was my duty to question Techstars or anyone seeking 6% equity in our company,” Paul told me. With no answers to his questions, no intent to eventually seek venture capital, and no clear idea of what they’d be getting in exchange for that equity, Paul and his team decided not to take Techstars’ offer.

They spent the next month doubling down on their product, which resulted in 20,000 signups in the 30 days after turning down Techstars and a clear path toward a target goal of 150,000 customers by the end of the year. He has also been fielding a bunch of questions about why he made the choice he did, how he bootstrapped Talkroute, and some tips on their impressive growth. Keep reading to learn from Talkroute’s experiences. 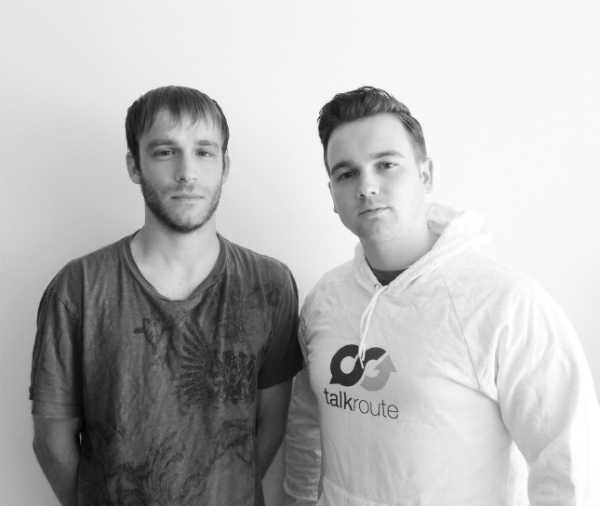 How did you achieve 20,000 users in 30 days with no advertising budget and no funding?

Getting people to sign up, try, and use your product is always going to be difficult. But it becomes much easier if you can show how it makes your users lives better.

Talkroute is a virtual phone system solution. That sentence alone is pretty boring. However, if you focus on how a virtual phone system can bring freedom to your users and allow them to take their business anywhere, you have turned a simple B2B SaaS solution into a product that enhances peoples’ daily lives.

The key is to share that experience and tell a story. We probably tried over 100 different growth tactics before we found the right combination of what helped spread our story and also bring in conversions. Being persistent is key!

How did you develop Talkroute on a bootstrap budget?

When you hear the term bootstrap, entrepreneurs tend to think of a couple founders occupying a one bedroom apartment and eating ramen for breakfast, lunch, and dinner. For us, it simply meant that we needed to develop a product in-house that required no outside development or funding. Talkroute is the result of Eric and I taking the skills and abilities we already had and focusing them into developing our product.

While Talkroute took nearly a year to develop, we didn’t starve during this process. Eric and I both had outside sources of income that allowed us to focus on the development of Talkroute and make clear calculated decisions for our startup.

My advice to all entrepreneurs is not to quit your day job. If it is possible to build your startup and earn an income at the same time, take advantage of that. You will make much better decisions for your startup when you are not trying to figure our how to pay the rent.