Health Is The New Wealth! Health Is Money!

“Rap and hip hop artists are some of the most fit and health conscience people,” according to Feel Rich CEO, Shawn Ullman. Well, if you listen to the radio or turn on MTV and VH1, all you will hear and see is the bling, sex, and drug promoting side of hip hop. Long time hip hop fan and business executive Shawn Ullman, remembers when rap and hip hop told a more positive story to its fans and in his own words, he wants to “take it back to its roots” by creating the Feel Rich Network. 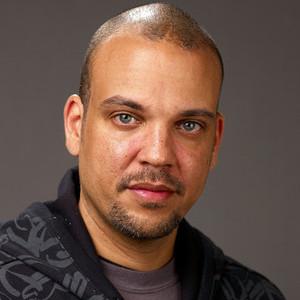 I must say that it’s pretty amazing that in such a short amount of time, the Feel Rich Network has accumulated more YouTube views than WebMD, Jenny Craig and Weight Watchers combined. In addition, they have also managed to secure deals that syndicate their content to other health and hip hop related sites.

Last week I sat down at my computer and spent about a half-hour watching Feel Rich TV. It’s amazing what happens when you begin to watch hip hop stars like Paul Wall and Fat Joe tell their no fluff, real, and compelling story of their battle with their health and being overweight. Not only did I begin to see the impact that Feel Rich is having on the hip hop community, but I honestly was motivated and completely inspired to live a more health conscience kind of life. 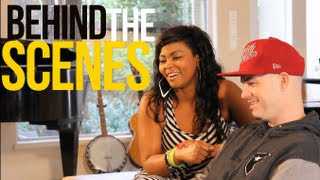 After watching Paul Wall and Fat Joe, I wanted to see who this was making creating this positive stir in the hip hop community, and why Entrepreneur Magazine called Feel Rich one of the most innovative companies. See what Shawn and I talked about last week in Austin.