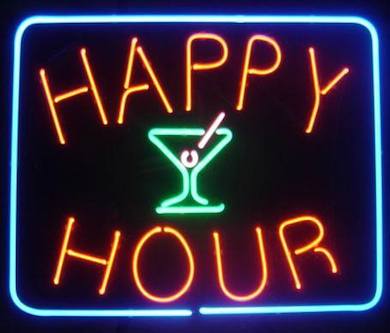 How many times has this happened to you? You and your friends are having so much fun playing the Anchorman drinking game that nobody realizes that you’re almost out of fun juice? Or you walk into your place after a long day at work only to realize there is not bottle of wine waiting for you, and that you now have to put your shoes back on and huff it to the nearest liquor store or supermarket if you want to keep your workweek reward system going.

Forget curing cancer, three friends from Boston College have come up with an app that solves one of the greatest problems facing our generation – how to get booze delivered to your house in 30 to 60 minutes.

After partnering with Advanced ID Detection some of the legal hurdles facing the young company seem to be taken care of and the Boston based startup is closer to taping into the estimated $80 Billion market that awaits them. With tools like Mident Advanced ID Guide, the folks at Drizly can check customers’ IDs at the doorstep by scanning it (using an app) and verify its validity along with checking that it corresponds with the credit card the purchase was made with.

Now that we know it’s legal, let’s talk features. It’s a pretty straight forward app that delivers a concrete service. After downloading the app, users register and fill up a shopping cart with the stuff they want to order. The app can keep your credit card on file so check out is streamlined and way less annoying then you might think. If you’re channeling your inner Amy Winehouse (or just into maps) you can track your order using the app’s GPS powered tracking function.

Not sure about you, but I’m sold, and apparently I’m not alone. This heroic trio of weekend warriors turned entrepreneurs have gotten a lot of attention from some big names in the industry. Among them Pernod Richard, one of the most important players in the world of booze production on an international level. Drizly came out and 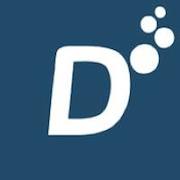 announced their formal partnership with the company and state that this union will bring changes to the way people buy wine and spirits.

Investors seem to be pretty impressed too. To date the company has raised $2.25 million in seed money. Mostly from some of the big players in Boston’s venture capital scene. The trio of founders is hoping to expand the reach of their company to cities around the U.S (Drizly is currently only active in Boston and NYC). Now if they can just find away of delivering their cargo past normal store hours they’d be unstoppable.