Meredith Perry, Entrepreneur With A Unique Charge: Anatomy Of Success

Most of us give annoyances the mosquito treatment – we try to whack them out of existence immediately and get on with our day. Not so with Meredith Perry. Instead of swiping nuisances away, she’s made a habit of writing things down that bother her, knowing that therein lie opportunities to solve problems and create inventions. 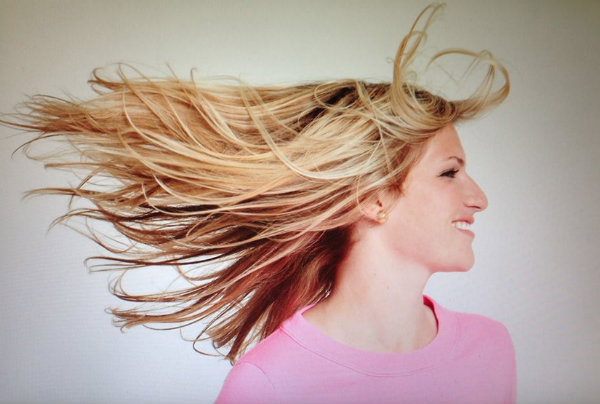 First came reading glasses with lights, then perhaps the world’s best hope for a bicycle umbrella, and then, for the collective better good, her first major invention that’s so far earned her $1.4 million in startup financing: uBeam.

uBeam hopes to become the WiFi of energy. It’s a transmitter that recharges electronic devices wirelessly, using ultrasonic waves to send power over the air. Imagine never looking for an outlet again to charge your cellphone battery, never again fussing with laptop power cords – sitting down for coffee while uBeam delivers the juice. After watching a demonstration, Michael Arrington of CrunchFund called what he witnessed “the closest thing to magic I’ve seen in a long time.”

Perry conceived of uBeam while she was an astrobiology student at the University of Pennsylvania. Packing up her laptop one night, she wondered why it was necessary to have a bulky cord for what’s called a wireless device. Her research shifted from looking for aliens in space to studying electricity, batteries, and sound. Relying heavily on Google and Wikipedia, she eventually put together the first version of uBeam, which won the competition.

She was encouraged by Walt Mossberg of the Wall Street Journal to present at the All Things Digital Conference, and from there… well, a 2011 blog post by Perry perhaps best describes what it’s like to attempt powering technology through piezoelectricity:

“…over the past 10 months, I’ve (in no particular order): started a company, filed a patent, been sued, fought with lawyers, flown around the country, flown in zero-gravity with NASA, researched extraterrestrial life, played drums in a band, learned the entire US legal system, hosted a radio show, fought technology thieves, been on CNN & NPR, been to the White House, moved to NYC, graduated college, demoed my invention at All Things D…………and so much more.”

A willingness to learn constantly and persistence kept her going. Recent Facebook news that uBeam is hiring a VP of manufacturing and production tells us she will not be turned back. She’s garnered heavyweight support along her journey. Winning over Peter Thiel and the Founders Fund also brought investors Mark Cuban, Marissa Mayer, Tony Hsieh, Andreesen Horowitz, and others into her corner.

Note to other startup founders wondering how they might gain similar financial backing: Founders Fund member Scott Nolan told  The New York Times that Perry’s proposal went beyond championing the product and it’s technology to including plans for manufacturing and making uBeam viable in the marketplace. She’d identified customers and “…had addressed all these key risks and got them nailed down early.”

Follow Perry on Twitter and her blog, and it doesn’t take long to grasp that she’s been burnt during the process of building uBeam. Equally clear is the underlying current channeling her efforts – no matter how mighty the forces that would stand against her, nothing will block her charge.