In keeping with their expert skewering of the many, many ridiculous aspects of startup culture, this week’s Silicon Valley nailed two major points: the inability of so, so many dudes in tech to interact with women and the fetishization of youth.

And I’m talking extreme youth here. The episode opens up with Richard coming face to face with exactly the toll that being the CEO of Pied Piper is taking on his body when the doctor tells him that he has “essentially aged 40 years in the past seven weeks.” 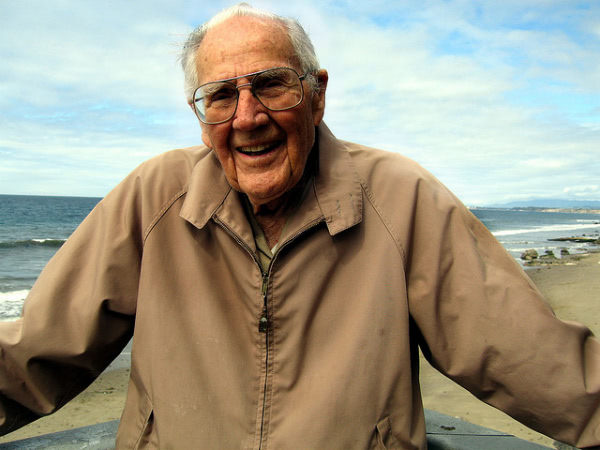 “I taught myself Ruby on Rails over a weekend when I was 17. I should be able to learn cloud. I have to.” -Richard

Cut to the house, where the company is having a meeting about the fact that Richard can’t figure out how to code for the cloud. The SCRUM board is a mess, with Richards unfinished tasks acting as the “turd that’s clogging up the pipes” of the company’s progress. With Techcrunch Disrupt looming on the horizon, the team decides to hire a programmer known only as “The Carver,” famous for hacking and taking down Bank of America’s whole system.

Erlich, Jared, Richard, and Dinesh venture out to a tech company that’s closing up shop, in search of The Carver. We first view the legendary hacker from behind, the only man left working in the desolate wasteland that is a failed startup.

Except, when he turns around, we see that he’s not a man at all. “The Carver” is actually a tween named Kevin who, even though he has a “Model UN thing on Monday,” agrees to help out Pied Piper over the weekend. 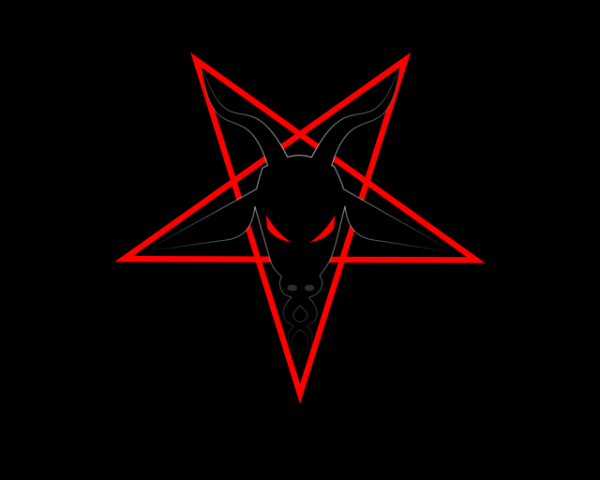 “Looks like Gilfoyle and his lady Satanist are back from the airport.” –Dinesh

Gilfoyle offhandedly mentioned his girlfriend Tara way back in the third episode and this week we get to meet the lovely lady. To everyone’s astonishment, Tara is a smoking hot, slightly goth-y chick who Erlich declares he would have sex with “if you hosed the Gilfoyle off of her.”

The extent of her disruptiveness in the house is brought to focus when she wanders into the living room wearing only a pink satin robe. The previously speedy click-clacking of keys slows to a near stop and as she leaves the room to hop in the shower, Tara whispers something in Gilfoyle’s ear while glancing over at Dinesh.

“Do you know what compersion is? It’s when someone takes pleasure in seeing their loved one gratified. Sexually. It’s the opposite of jealousy.” –Gilfoyle

“It sounds like the opposite of normal. Why are you telling me this thing?” Dinesh responds. Gilfoyle goes on to explain that the look his sexy girlfriend gave Dinesh was because she has the hots for Dinesh and he, Gilfoyle, is totally fine with them fucking.

The side story throughout all of this is Jared going to drop off some paperwork at Peter Gregory’s office. Monica offers him a ride home in Peter’s car, reassuring him that they won’t need it until they ship off to the island that he’s building.

When the car rolls up, Jared is pumped to discover that it’s a driverless car, which is something you the viewer know is going to end badly but hapless Jared doesn’t seem to even consider. Everything is going well until the car re-routes itself… To Peter Gregory’s island. 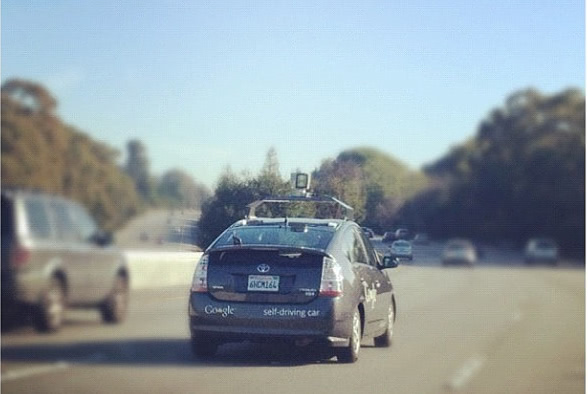 This was the only part of the episode that felt like it stepped over the absurdity line. The great thing about Silicon Valley is that it shines a spotlight at all the dumb shit we do in startups but this whole plotline of Jared ending up on a shipping container en route to a billionaire’s island pushed it too far. The driverless car was cool but, meh. I could have done without the rest of it.

Richard is getting more and more annoyed with the fact that Kevin is better than him until he finally gives in and asks for help on his own task. He returns from buying snacks to find Kevin curled up under the desk, muttering to himself.

Turns out, Kevin never hacked Bank of America – he crashed it while he was consulting for them. Also turns out that his promise to work 48 hours straight was contingent upon a steady stream of Adderall, a stream that has run dry since Jared hasn’t returned with the refill.

Richard’s attempts to buy Adderall of the neighborhood kids result in them passing off fake drugs and then slapping him the face when he tries to exchange them for real ones. When Erlich finds Richard crying, he pulls a heartwarming big brother move: the mini drug dealer’s bike ends up in the bushes and Erlich threatens to kill his mom and rape his dad unless he comes back with the real deal.

I’ve never before found violence toward children to be so adorable.

“I have not had a lot of sexual experiences so I feel it may be foolish to turn this down. So. As long as Gilfoyle is not in the room and I can verify that the door is locked, then I have concluded that, yes, I would love to have sexual relations with you, Tara.” –Dinesh

After that heartfelt declaration, we discover that Gilfoyle was fucking with Dinesh the whole time, which is really a perfect ending to an all around hilarious episode.