The startup scene bustles with ridiculously productive people, with a lot of talent working to tame productivity or find ways to be even more productive. If I had to pick one person to model myself after though, I might have to go with Gina Trapani – a productivity industry unto herself. 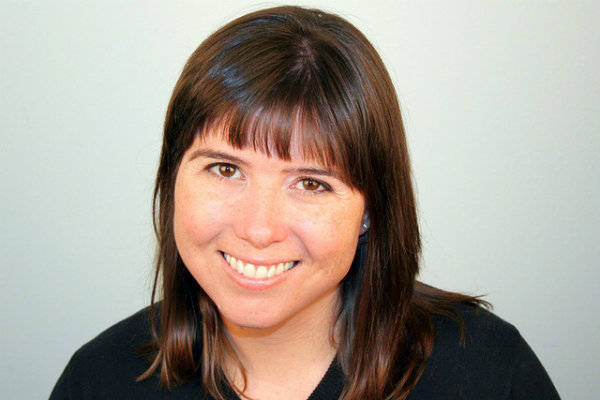 Superheroes abound that complete more tasks than appear humanly possible. Competing with them for a Guinness World Record in productivity has never interested me in the slightest. Working hard and smart, accomplishing a reasonable amount as well as I can has always struck me as being more sane and desirable. For these reasons, it’s the clarity of what Gina says and the quality of the projects she chooses that set her apart as a productivity guru worth the listening.

An award-winning writer and programmer, Gina is perhaps best known as the founding editor of Lifehacker. This blog on productivity, life hacks, and software taught people how to get things done before the field was crowded with players. It garnered rave reviews and numerous awards. Gina collected some of her wisdom in the book Lifehacker: The Guide to Working Smarter, Faster, and Better, now in its third edition.

Gina’s latest endeavor is ThinkUp, focused on social data insights. Asking “What if analytics were for real people?” has earned the attention of some more than average citizens. The White House is among early users of this insight dynamo. If you’d like to better understand your social activity AND feel that your personal data is being handled with the utmost respect and concern for your privacy, look no further. 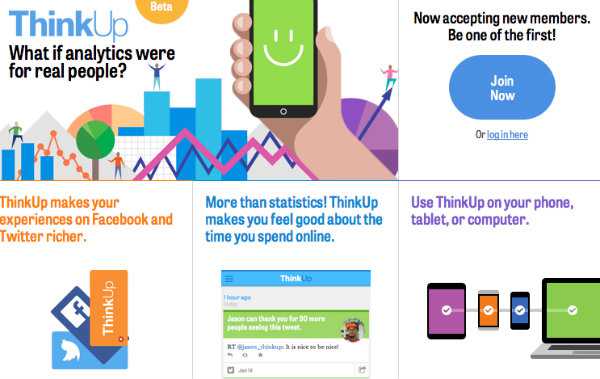 If you’ve been exposed to a dangerous level of to-do lists, applications amassing in your digital world like mercury inside a sushi lover, you may want to have a peak at Todo.txt, another of Gina’s current projects. Certainly not the first to-do list mobile app promising ease and simplicity, let each user be her own judge.

In Person and In Print

Gina now co-hosts two weekly web shows – This Week in Google and All About Android. Her writing appears on her personal blog Scribbling.net (and just about every noteworthy publication you can name. Check out her biography here).

Time-pressed online warriors may have to settle for following Gina on Twitter. This is by no means scrounging up leftovers. Gina’s been named an influential Tweeter by many media outlets, including The New York Times listing her as one of “Nine to Follow Among Millions.”

I’d say you can thank me when productivity becomes your new best friend, but my guess is that Gina will be the one who deserves the praise.