When It Comes To Funding, “Hot Or Not” Matters For Female Founders

KillerStartups > Startup People > When It Comes To Funding, “Hot Or Not” Matters For Female Founders

Is It Harder For Attractive Female Founders To Secure Startup Funding?

A group of scientists who published a study in this month’s PNAS seem to think so.

The title of their article, “Investors Prefer Entrepreneurial Ventures Pitched By Attractive Men,” kind of gives the ending away, but it also raises some interesting questions on what factors go into getting funded. 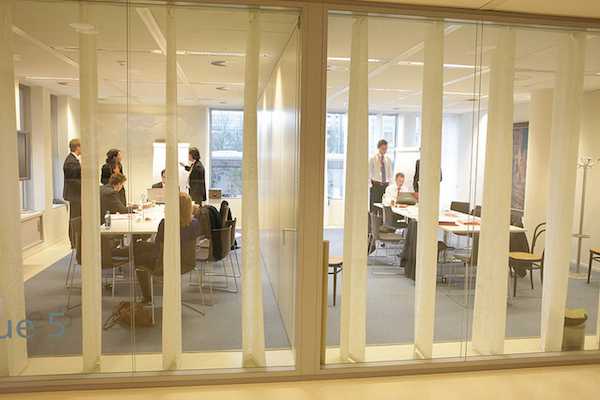 After noticing a crazy consistent gender gap in entrepreneurship, a team of female academics from MIT Sloan School, Harvard Business School, and Wharton School at U-Penn decided to conduct a study. They wanted to see what kind of biases funders might have when listening to ideas getting pitched.

The study had both men and women listen to a standard 5-minute verbal pitch accompanied by a set of slides. Participants saw the same visual presentation, but listened to either a male or female voice narrating identical scripts. Both male and female respondents were then asked what they thought about the pitch and whether the project seemed like a viable investment opportunity.

As you may have surmised from the article’s title, attractive men tended to do the best amongst both male and female respondents. Annoying? Sure. But shocking? Not really. Attractive people are notorious for doing (practically everything) better than their homelier counterparts, and we’ve all seen the stats on men being more successful in sales. So putting those two variables together gives their findings some logic, as annoying and unfair as it may be.

Based on that line of thinking though, attractive women should do well too… right? Not according to this study. Attractive female entrepreneurs were the least likely to receive positive feedback from respondents and were found to have the least convincing pitch. The only thing is that “the pitch” was exactly the same as the one read by a male voice. So what gives? 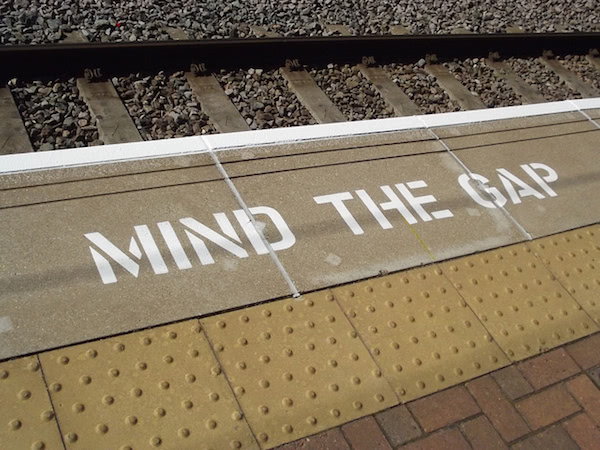 These findings reflect some of the general biases that everyone in the startup community needs to be aware of. The authors of the study feel that stereotypes on what kind of jobs are appropriate for attractive women lay at the heart of this inequality. The other thing that needs to be taken into account is that despite being a really well-thought-out study, it is not clear how representative the participant groups were of real life venture capitalists and investors.

Tech and startup people tend to fall on the more liberal side of the political spectrum, but still fall prey to some of the more insidious constraints that society places on all of us. I realize that not being a woman, my opinion might not matter that much on the issue but I don’t find this study to be 100% depressing. Every entrepreneur with a great idea faces a unique set of challenges. The responses to these challenges, not their mere existence is what makes or breaks success. Identifying the problem or challenge at hand is the first step in overcoming it.

I may not have statistics on hand, but I do have an encouraging bit of anecdotal evidence that this gender gap doesn’t have to define success as we move into the future. Anna Haupt and Terese Alstin created an airbag helmet as part of their thesis for a Masters in Industrial Design back in 2005. Almost ten years (and over $10 million) later, the pair founded Hövding, which consumers, colleagues, and investors can’t seem to stop talking about. 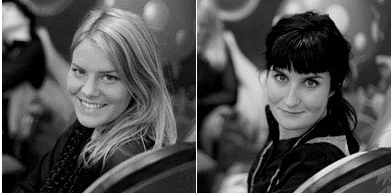 The design of their helmet is very impressive, but what struck me the most was their story. Early on in their company’s development they were told that the best way to secure funding was to get a man on their team to help establish their credibility. They didn’t listen, and decided to grow their company on their own terms. Flash forward to the present, they have a product that is a big hit with consumers and a story people seem to connect with, (a 3 minute video made about their story has been seen over 12 million times).

This study brings up some pretty depressing general trends. It showed something most of us already knew, attractive guys have a competitive advantage when it comes to being persuasive. I take comfort in knowing that plenty of unattractive people have founded very successful companies. Some of the most successful ventures were thought to be exceptions to the rule, so putting too much stock in this particular trend is at the very least a limiting mindset to take on.