Psychology, explosions, property management, backcountry skiing, and helping tech companies launch successfully. Sound like a strange combination of interests? They all have their place along the off-beat path of Nicole Glaros. She is indeed a startup super heroine, but she is also very much the real deal.

Nicole is the Managing Director of the tech accelerator Techstars, a post she’s held since 2009. She’s worked with upwards of 100 seed-stage entrepreneurs, helping them find the outside mentors they need to grow into sustainable businesses. Last year she brought a decade’s worth of experience in the Boulder, Colorado, tech scene to New York City to serve as an interim director of the Techstars program there. 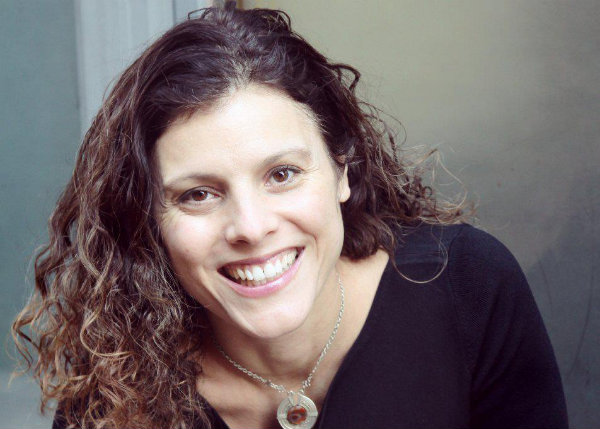 Named by Entrepreneur Magazine as one of the 7 Most Powerful Women to Watch in 2014, she had her first foray into leadership in the 4th grade, charging neighbors to watch her cousins perform theatre. After college, she worked with her father on an e-commerce project involving property management. It was two subsequent “complete flops” that veered her toward incubators. Instead of workers on her own companies, she now plays a role in building 10 to 20 companies a year with Techstars.

Working at accelerators, she determined to put her experiences (particularly the realization of how important mentors are) and ability to network into the service of helping other entrepreneurs. Numerous colleagues, such as Techstars co-founder David Cohen have often lauded her ability to see potential in others.

Nicole sits on numerous advisory boards, is an active investor, and a force in her community – working to create jobs for veterans and help service members build business, and much more. None of which keeps her from being a mother, fervent traveler, and backcountry skier. Naturally, coming from a graduate of the University of Florida with a Master of Science degree in Sport Psychology. 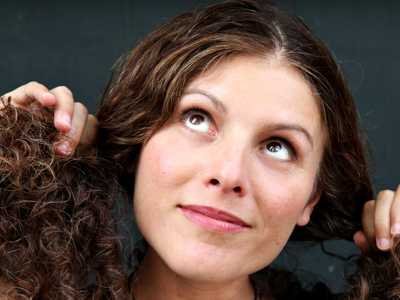 This is what ambition sounds like coming from her: “I want to fire heavy artillery, blow something up, be in a play, build an off-the-grid cabin in the mountains, and do something every year that scares the shit out of me.”

Fearless, generous, accomplished: she brings to any endeavor exactly the kind of dynamic energy anyone would be fortunate to have backing their venture. Follow Nicole on Twitter or her blog.