3 Reasons To Work For A Startup

KillerStartups > Startup People > 3 Reasons To Work For A Startup

Tech giants like Facebook and Microsoft continue to offer endless perks (like free dry cleaning and an organic spa, respectively) in an attempt to attract top talent. I believe new startups’ innate “perks” — like culture, ownership and visibility — provide the biggest benefits to prospective hires. Instead of competing with giants on material perks (actual companies have emerged to capitalize on this trend — we were solicited by three of them after announcing our Series A), young startups hungry for talent should emphasize their unique benefits instead.

I believe the newest, smallest startups really do offer the best benefits of all. Here are three reasons why: 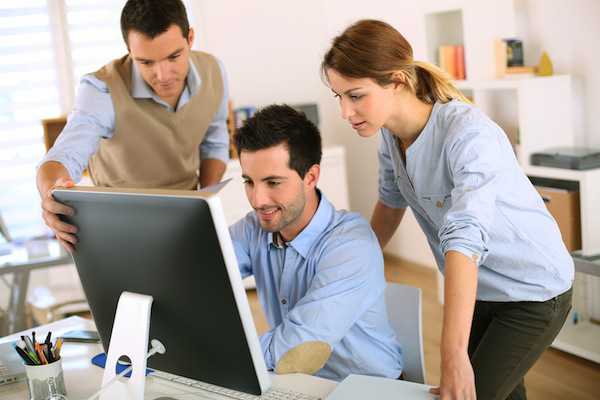 Though Yahoo is most definitely not a startup, Marissa Mayer’s now-infamous decision to end telecommuting was, in my opinion, implemented in an effort to bring back some of that much-loved startup culture and weed out any apathetic employees. While my organization wholeheartedly embraces the idea of “working from anywhere” (our entire company is built around Google Apps) there is something to be said for what employees can accomplish when they’re physically in the same room.

Enforcing a ban on telecommuting doesn’t make Mayer a tyrant. Instead, it shows a desire to rebuild Yahoo’s corporate culture and highlights Mayer’s startup roots. After all, one of the main benefits of working at a startup is the tight-knit workforce and the sheer amount of collaboration that occurs on a regular basis (sharing a 300-square-foot room with five other people also helps).

While Yahoo will never again feel like a true startup, we should give Mayer credit for trying to rebuild a culture that thrives on working together and supports collaboration.

People are drawn to startups because of their lack of bureaucracy. At most big companies, you deal with endless approvals, red tape and PR departments looking over your shoulder. Ultimately, new ideas are held up for months and even years.

While every company has some sort of hierarchy, startups have a relatively flat organizational structure, which allows members of the team to accomplish much more in a shorter timeframe.

Visibility is a crucial element to building a great working environment — and it helps an organization establish trust with its customers, investors and most importantly, employees. While some of the biggest names in tech make transparency a priority, true startups are able to provide visibility in every area of the business. And it’s the lack of bureaucracy and strong culture that make visibility possible.

I even know one new company whose CEO tells his employees how much money is in the company bank account on a monthly basis. This kind of transparency inspires employees to do their very best because they know that they’re truly affecting the overall success of the company. It also makes it impossible for anyone to piggyback on someone else’s hard work. In a small organization, everyone is accountable — which means the team as a whole works harder.

In the end, trying to compete in the endless perks game is simply unsustainable for young companies. It also hurts our ecosystem by placing an emphasis on the materialistic benefits while detracting from the true values that make the tech startup world so great. So don’t worry about keeping up with the big guys. Instead, focus on making the most of your company culture and promoting visibility and ownership throughout the recruiting process and once employees join your organization.

Let talented people share in your dream, offer to help them grow, and they will come and join you. 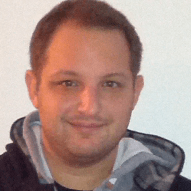 David Politis is the founder and CEO of BetterCloud, the maker of FlashPanel, the number one cloud management tool for Google Apps, and the Google Apps resource site, AsktheGooru.com. Follow BetterCloud on Google+ at bettercloud.com/plus.