How GitHub.com Bootstrapped Their Way To $100 Million In Funding

Code, code, code. Everyone wants it, lots of people have it and some people are even willing to share it. So where’s the best place to swap our dear friend code with your friends, co-workers classmates and strangers? Github.com’s a pretty great place to start–especially after its $100 million funding from Andreessen Horowitz to make it an even more awesome code-sharing platform.

So, how does a bootstrapped company climb the startup-funding ladder to become the largest investment by one of the most legendary VC firms in the world? 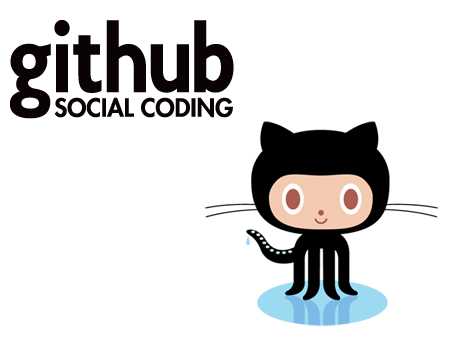 GitHub is pretty extraordinary in that it has bootstrapped from its 2008 humble beginnings, relying solely on customer funding. It started charging a few months after they launched their beta, and since have been able to operate without any outside funding.

Former CEO and co-founder Chris Wanstrath has called GitHub the “Wikipedia for programmers,” and believes that the most important thing is to make GitHub the highest quality so people are willing to pay for it, and they’re able to make it more awesome.

Those customers now number over 1.7 million users and use the open-source platform to collaboratively work on projects and access code other developers have posted on the site.

What the experts have said

In a Gigaom interview with current GitHub CEO Tom Preston-Werner, Barb Darrow describes the site as hugely popular among programmers looking for open code online, and loves that developers can mash-up applications with codes that have already been written and tested and how the cloud-computing makes it easy for the deployment and distributions of those apps. 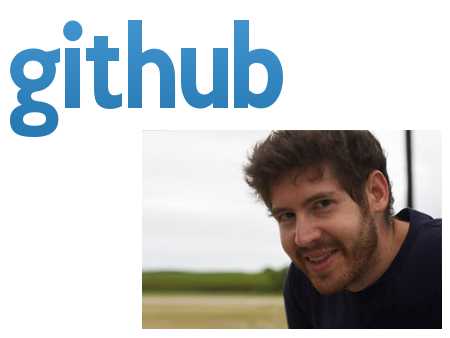 Om Malik is an award-winning journalist and has noted that GitHub has changed the way programmers are hired by having the opportunity to display the code they know and how good the code is. Many startup founders, he said, look to GitHub to add engineers and programmers to their teams.

This GitHub love has not gone unnoticed, and their recent gigantic funding win has reflected this.

Andreessen Horowitz is the legendary VC firm that has been following GitHub’s success, deciding to break all their investment records and throw $100 million to the code-sharing site. General partner Peter Levine says the company had a vision for a new way to develop software and created a successful company to make it happen. The growth of the team from a few to over a 100 people and an annual growth rate of 300% more than impressed the firm and they were very happy to make their biggest investment yet in the company. 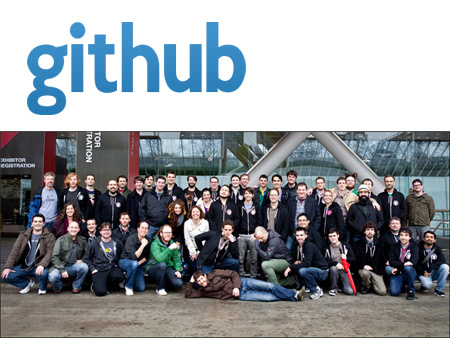 So how are they going to spend all that money?

The company hopes to expand their platform by hiring more exceptional employees, develop new features and improve on existing ones. The goal is to make GitHub even easier for a variety of users (software developers, individuals, designers, authors, etc.).

As for the company culture, Chris doesn’t believe a conventional 9-5 structure works for the 1 a.m. GitHub coder, and he says “it’s all about having high morale” in order to make better products. Bottom line, if people enjoy their work, they will be more creative and the result will be better for the people using the product.

And, of course, this will result in a better company.

A HUGE win for our bootstrapped friend! Well done, GitHub.com.